It was founded in November 25, 1922 by Salvador José Antunes, french educated person, named it “Patisserie Versailles”. He was a portuguese man who loved French pastery and art. Initially on Avenue of República no15, this new house inspired by Louis XIV’s had a very selective aura with paintings by Benvindo Ceia’s portraying the lakes of Versailles and the work of Fausto Fernandes. Inhabited by many personalities, the Versailles had a distinct service provided by employees with “flawless uniforms”. With the change of the New Avenues between the 80s and the 90s, the residential occupation decreased a lot which ended up affecting the number of the coffee’s costumers. 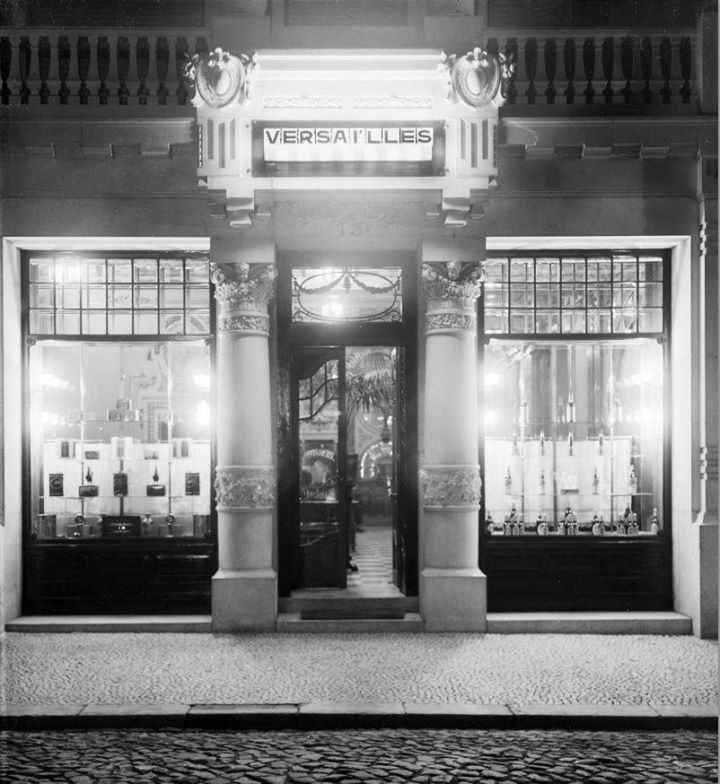 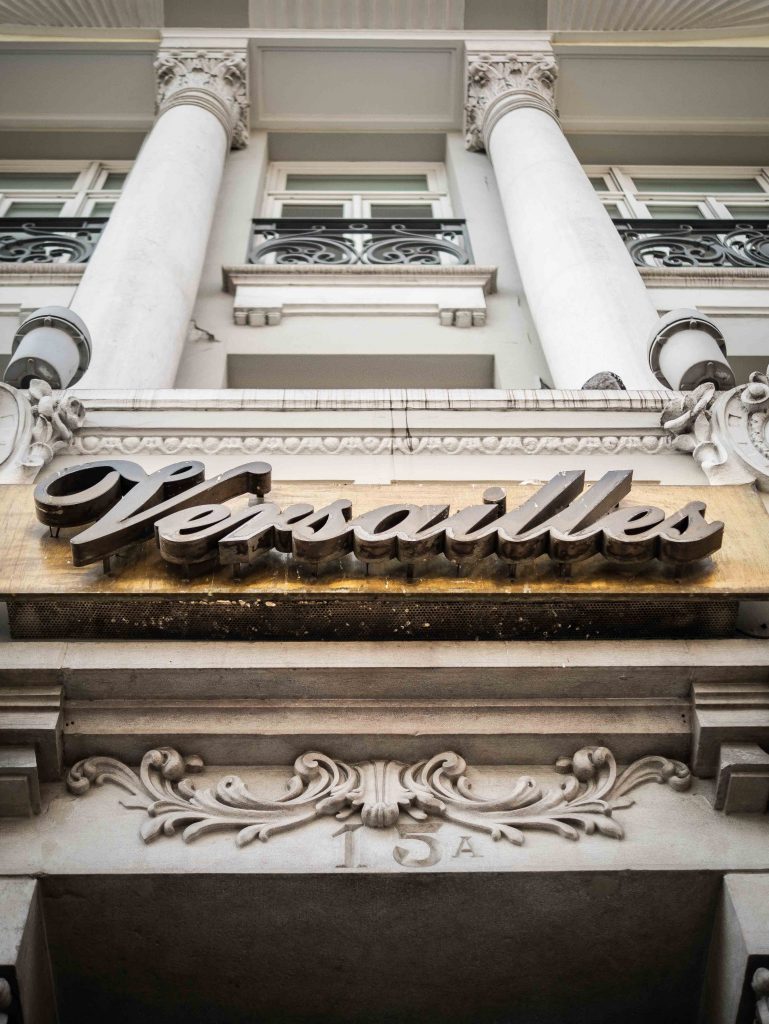 It is classified by IPPAR as heritage. “It is a different place, not only by its local history but also for connecting people”. Louis XIV’s style; adorned with Benvindo Ceia’s paintings, neo-romanticism stained glass, chandeliers and ceilings, embellished with plaster, portraying the lakes of versailles and the work in carved by Fausto Fernandes. The Versailles has been keeping its charm and its glamour ever service; the decoration almost never changed and neither the delicious cakes.

Recent work of restoration in which we kept its magnificent lounge room that belongs to the city of Lisbon. The maintenance is complex because the ceiling and the gilded wood on the walls forced a tough and extremely sensible cleaning every ten years. 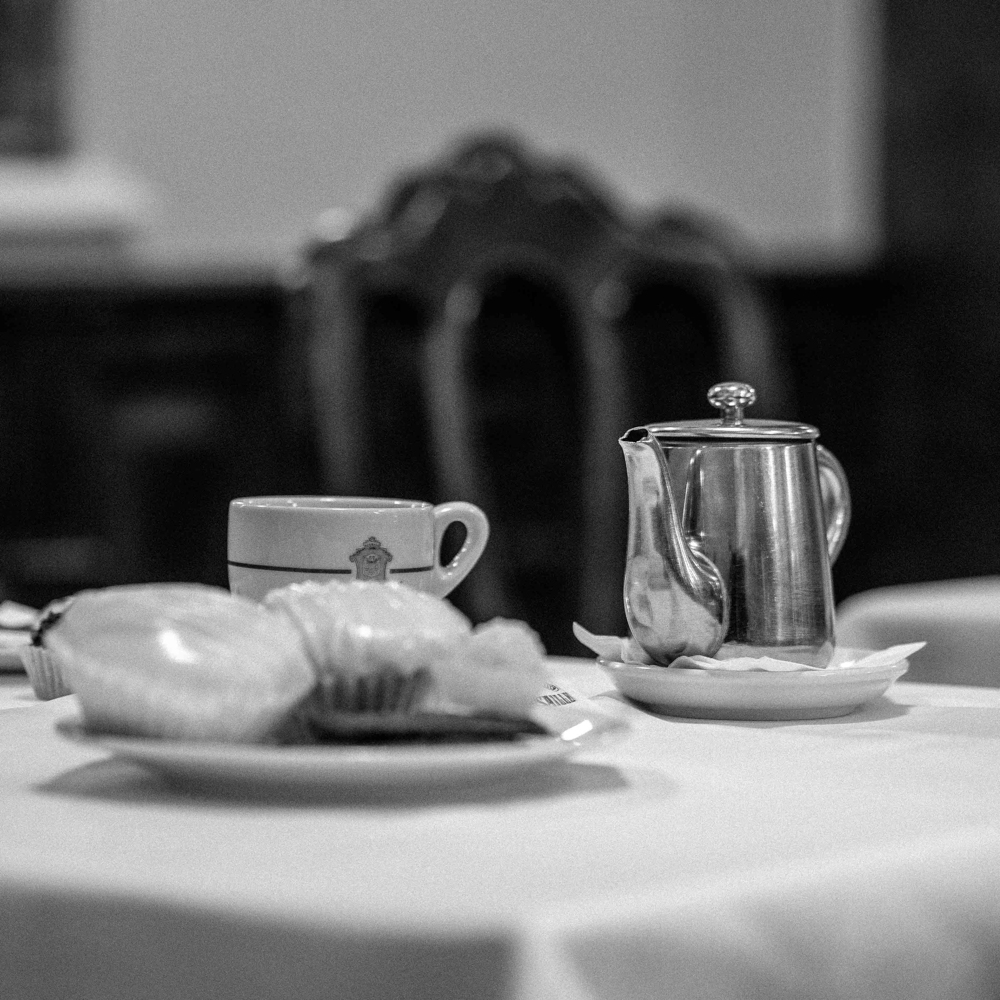 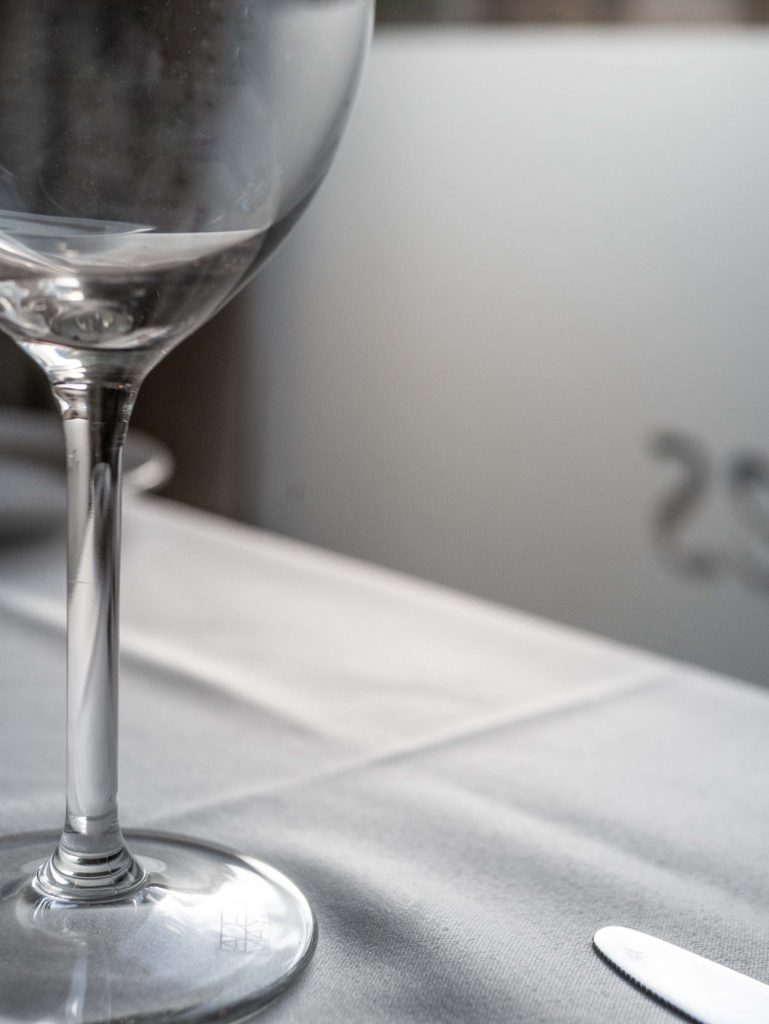 It has been expanded to different areas that go beyond the costumer service in its “palatial headquarters”. The most recent luxury extension in locals where the access to noble delights of daily life that not always are possible.

In January 25, the day which that the new bakery of the group opened in Belém, Lisbon. Next to the Museu dos Coches and it is divided in two different spaces, bakery and restaurant. Because of the fact that most clients live nearby, the environment becomes more familiar and it has recieved many tourists in the last year. The movement and the search for the traditional seasonal candies provoque traffic and long waiting lists, but it’s totally worth it! 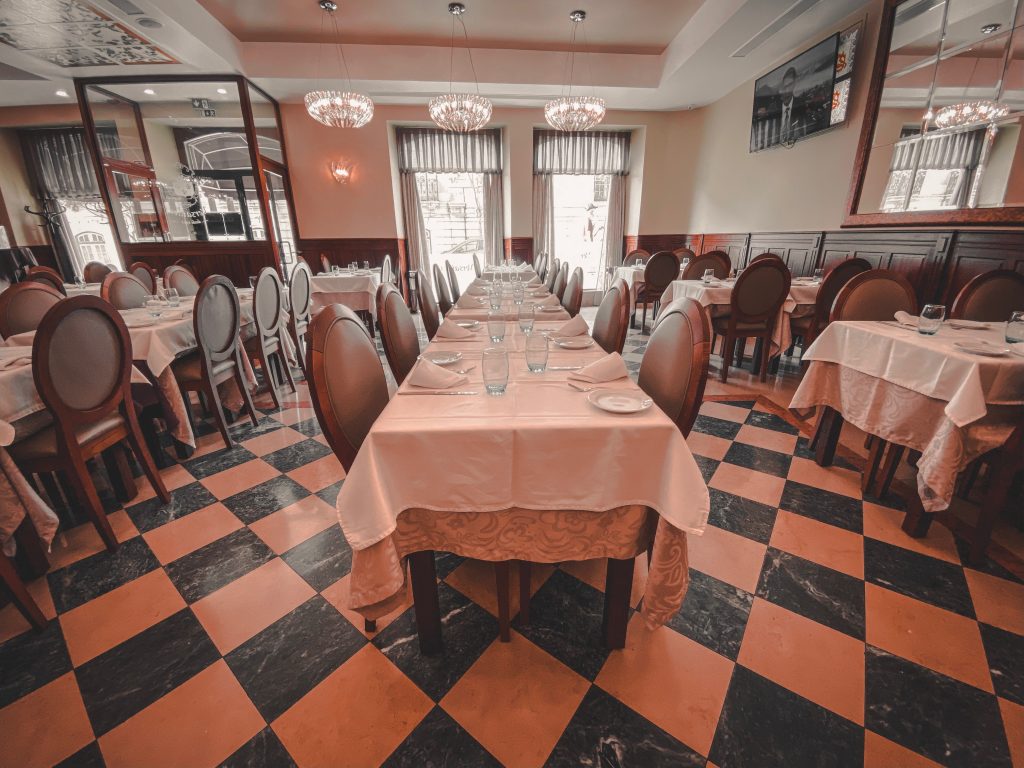